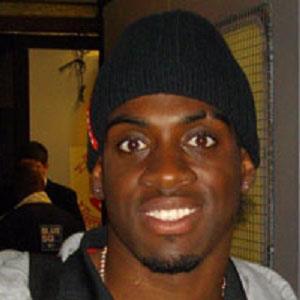 English striker known for his play with clubs like Hull City, York City, Crewe Alexandria and Birmingham City. He was named York City's Clubman of the Year for the 2005-06 season and the led the club in scoring the following year.

He was born in Bradford, England and grew up in Manningham. He played youth soccer for Hull City and made his senior debut with the club in 2002.

He led Football League Two in scoring with 29 goals scored during the 2010-11 season while playing for Crewe Alexandria.

His brother Jahsiah Donaldson is also a soccer player.

He has played alongside Paul Robinson at Birmingham City.

Clayton Donaldson Is A Member Of