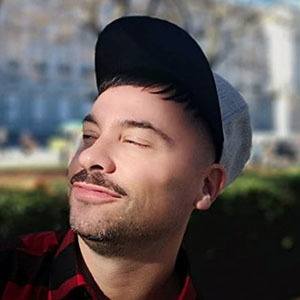 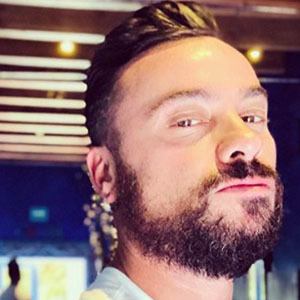 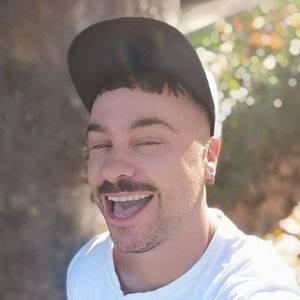 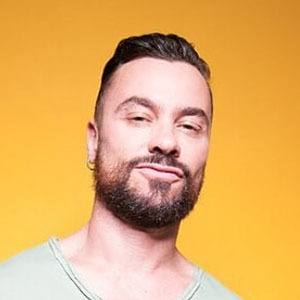 Comedian and TV show presenter who has earned over 140,000 followers on Instagram for his posts from his day-to-day life. He has appeared on the hidden camera show Turnocturno and Los 40 Principales.

He held dance classed, owned his own bar while living in Madrid, he later moved to Mexico and got a job as a TV show host.

He held the first festival against homophobia in Mexico City.

He has been in a long-term relationship with boyfriend Abraham Omar Lugo.

Paul Rodriguez has also worked as a stand up comedian in Mexico.

Clement Is A Member Of