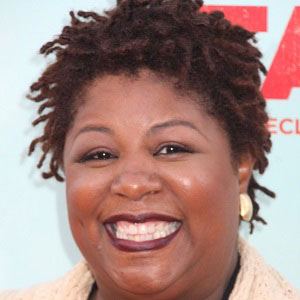 Famous for playing Helene Parks on the Fox series Boston Public and Aunt Lou on the HBO series Deadwood, she is also known for her roles in Pineapple Express and The Hangover.

Early in her career, she appeared in episodes of Hangin' with Mr. Cooper and Living Single.

In 2009, she guest starred as Neeta on FX's Sons of Anarchy.

She and Reno Wilson were both in the cast of the CBS series Mike & Molly.