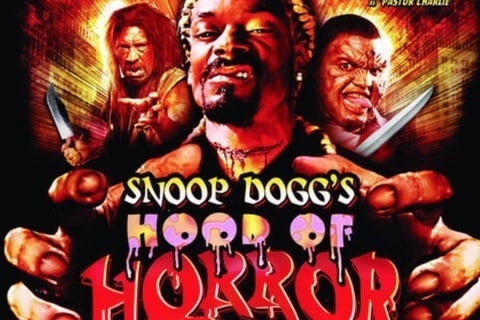 Also known as Snoop Dogg's Hood of Horror, the anthology movie is a horror film adaptation of a fictional comic book which tells tales of the residents of an inner-city neighborhood.