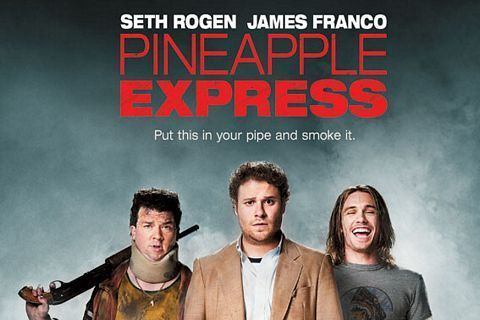 A marijuana dealer and a process server are forced to flee from hitmen after witnessing a corrupt police officer commit a murder.

Actors Seth Rogen and James Franco are frequent on-screen partners while director David Gordon Green is a frequent collaborator of Danny McBride. Judd Apatow was a producer on the film.