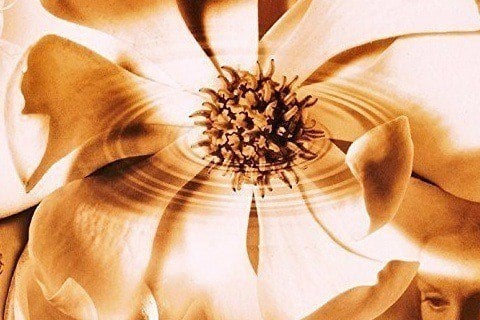 The film is an epic of interrelated characters in the San Fernando Valley who search for forgiveness, love, and meaning. Paul Thomas Anderson wrote, produced, and directed the film.

The film was shot in and around Los Angeles, California. There is a painting or picture of a magnolia in almost every scene of the film.