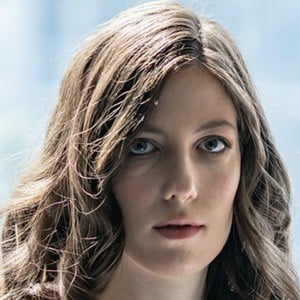 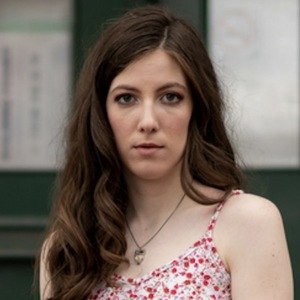 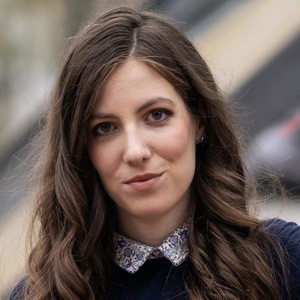 Television star and voice actress most well known for her role as Émilie in the show Virginie. She has also had recurring roles in Rob the Robot, 30 Vies, and Max and Shred.

Prior to launching her acting career in the late 2000s, she studied film production at York University and was a professional figure skater for many years.

In 2015, she directed the debut documentary short The Silence.

Born in Montreal, she moved to Toronto in 2011. Her father is a well-known Canadian entrepreneur.

In 2013, she made an appearance in Degrassi: The Next Generation alongside Stefan Brogren.

Cleo Tellier Is A Member Of