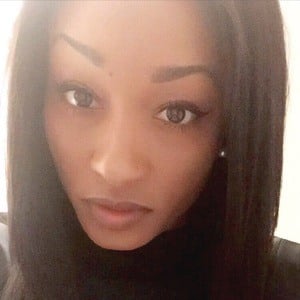 Best known as the mother of late rapper Xxxtentacion. She has earned over 2 million followers on her cleo_ohsojazzy Instagram account, where she often pays tributes to her son.

She has managed musical artists such as Destiny Moriah and Ikabod Veins.

She has one other son named Aiden, and she announced shortly after XXXTentacion's death that his girlfriend was pregnant with his child.

She attended the 2017 BET Hip Hop Awards alongside other notable musicians like Remy Ma and Bashir Lubega.

Cleopatra Bernard Is A Member Of