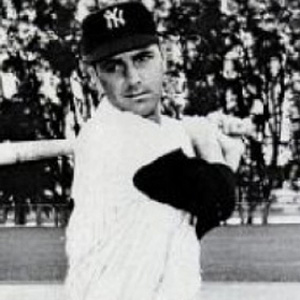 Major leaguer who played 16 seasons and won a Gold Glove at third base in 1969.

He played baseball at Alba High School in Missouri.

He was signed by the Kansas City Athletics in 1955 and immediately thrust into major league competition, one of the rare instances of a player debuting in the big leagues without spending time in the minors.

He was one of fourteen children of Chester Vern Boyer and Mabel Agnes Means.

A good defensive third baseman with the Yankees, he still lost the AL Gold Glove on a yearly basis to defensive wizard Brooks Robinson. It wasn't until he switched to the National League that he finally won the award.

Clete Boyer Is A Member Of