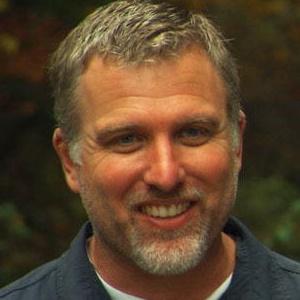 Famous as a producer and co-host of the Animal Planet program Finding Bigfoot and of the Bigfoot Roadtrip video series, this prominent Sasquatch researcher appeared earlier in his career in a documentary titled Monsterquest.

While attending California State University, Long Beach, he became fascinated with Bigfoot and decided to devote his life to researching the creature.

Apart from his work as a host and researcher, he pursued work as a jazz guitarist and songwriter.

He spent his youth in Long Beach, California, and later settled in Portland, Oregon. He married Melissa Barackman.

He and director Harry Winer both worked on Bigfoot-themed documentary film projects.

Cliff Barackman Is A Member Of