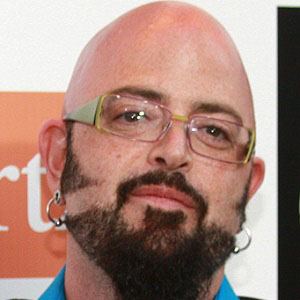 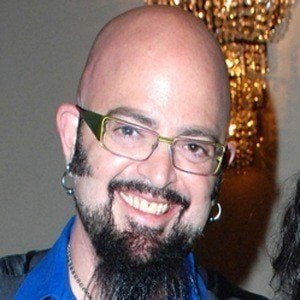 Feline behavioral expert famous for hosting the Animal Planet reality series My Cat From Hell. He is also notable for his appearances on Think Like a Cat and Cats 101. He is also known for his bestselling book Catification.

After earning a Master of Fine Arts degree in Acting, he worked at the Boulder Valley, Colorado Humane Society and subsequently co-founded a consulting business in Boulder, Colorado called Little Big Cat, Inc.

A professed food addict, he once reached a weight of four hundred pounds but was able to slim down after undergoing gastric bypass.

Born Richard Kirschner, he grew up in Manhattan. In 2014, he married fellow animal enthusiast Minoo Rahbar.

He and Matt Gallant are both known for hosting popular programs on Animal Planet.

Jackson Galaxy Is A Member Of