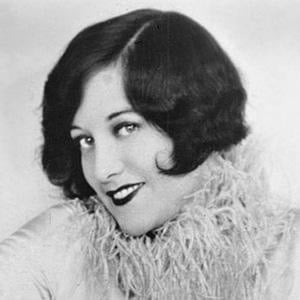 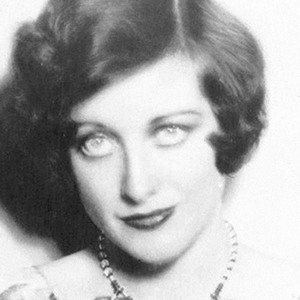 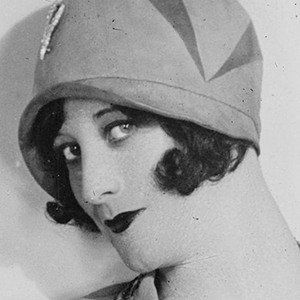 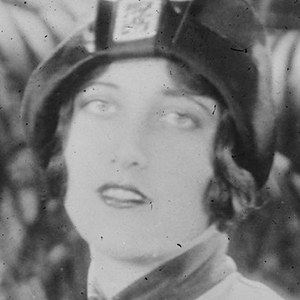 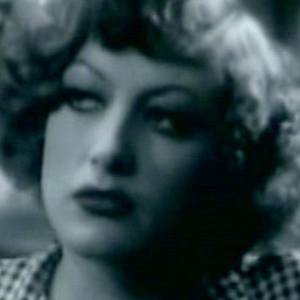 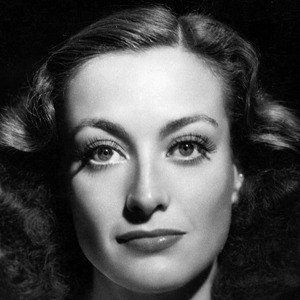 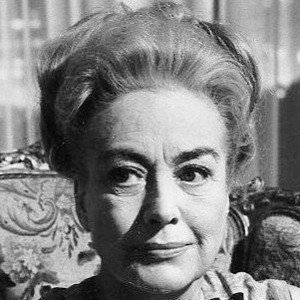 Glamorous prima donna who won an Academy Award for her role in Mildred Pierce. She starred in many rags-to-riches movies as a flapper during the Great Depression.

She was originally spotted while dancing in Detroit.

In addition to being a flapper in the late '20s, she was on the board of directors for Pepsi-Cola.

She starred with Bette Davis in the 1962 movie Whatever Happened to Baby Jane?

Joan Crawford Is A Member Of