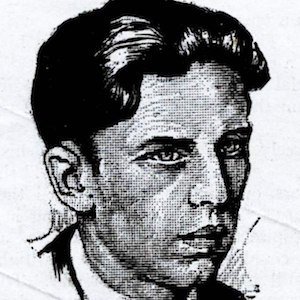 The author of such award-winning science fiction novels as Way Station and City, he explored themes of time, place, and religion in his works.

After graduating from the University of Wisconsin–Madison, he worked for several Midwestern newspapers. In 1933, he began publishing his stories in pulp magazines.

His best-known work, City, describes a world taken over by dogs. The novel won the International Fantasy Award in 1952.

He was born in the small town of Millville, Wisconsin. He used a fictionalized version of his hometown as the setting for many of his works.

He developed an interest in science fiction after reading the work of H.G. Wells.

Clifford D. Simak Is A Member Of