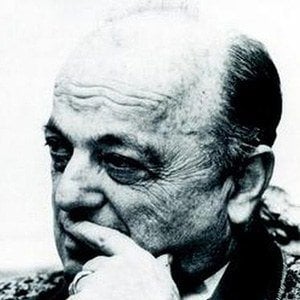 American mathematician and natural philosopher, whose work attempted to construct a mathematical model for treating mechanical phenomena. He was also the founder and editor-in-chief of the journals Archive for Rational Mechanics and Analysis and Archive for History of Exact Sciences.

He worked as a mechanics researcher during World War II for the US Navy.

He learned Italian, German, and French and improved his Greek and Latin during his 2 years studying in Europe after high school.

He died in Baltimore, Maryland.

Clifford Truesdell Is A Member Of