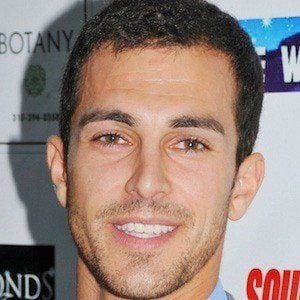 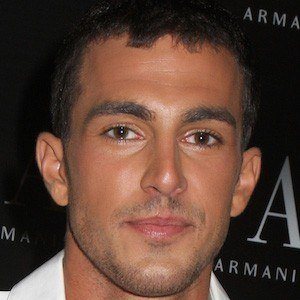 Model known for being the face of an Armani underwear campaign in 2007. He's also worked for Dolce&Gabbana and appeared in GQ.

He was a star basketball player in high school and briefly attended Anderson University before pursuing a career as a model.

He's also worked as an actor and he was cast in the movie Karas.

He was born to John and Rose Mauro.

His father was a fan of Clint Eastwood and reportedly named his son after the actor.

Clint Mauro Is A Member Of