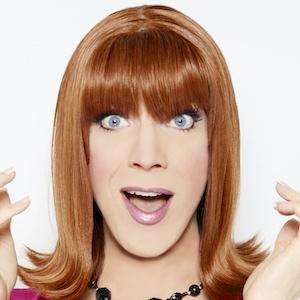 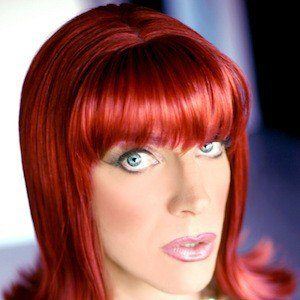 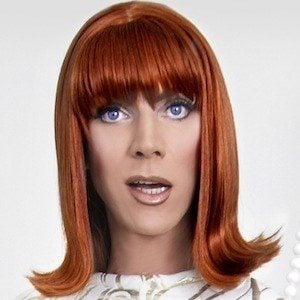 Well known by her stage/drag name Miss Coco Peru, she is best known for her roles in the films Trick and Girls Will Be Girls, the latter of which she shared Best Actress honors with her co-stars at the HBO Comedy Arts Festival and Best Actor award at LA's Outfest Film Festival.

She got her start in New York City as a favorite of the downtown cabaret clubs in the early 1990s. She would go on to appear on numerous TV series as a guest star, including How I Met Your Mother, Arrested Development, and Will & Grace.

She has performed numerous live, solo shows that have garnered her several MAC and GLAAD nominations and awards. Some of those shows include Miss Coco Peru at the Westbeth Theatre and Miss Coco Peru is Undaunted.

She grew up in The Bronx, New York.

She has interviewed several celebrities for her Conversations with Coco live show at the Renberg Theater in Los Angeles. Some of her guests include Liza Minnelli, Jane Fonda, and Bea Arthur.

Clinton Leupp Is A Member Of