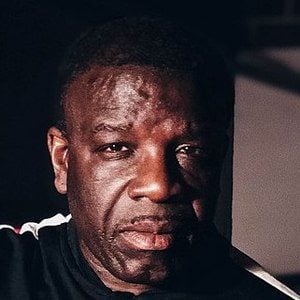 Jamaican retired professional boxer who became a British light welterweight champion in 1978. He also represented Great Britain at the 1976 Olympics in Montreal, where he finished as the runner-up.

He and his family moved from Jamaica to England when he was nine years old.

Another famous sibling of his is boxer-turned-politician Winston McKenzie.

Clinton McKenzie Is A Member Of