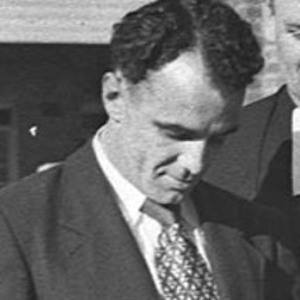 Nicknamed "The Little Master," he is considered one of the greatest players of all-time; the man-of-the-match medal in the NRL is named after him.

He won five championships playing as a five-eighth at Marist Brothers Hamilton School.

He played internationally for Australia and New South Wales and went on to coach Australia.

He grew up in Merewether, New South Wales.

Clive Churchill Is A Member Of