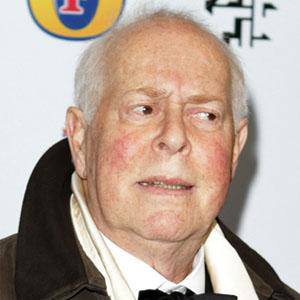 Comedic English actor who is best known for his role as Richard Bucket on Keeping Up Appearances.

He made his television debut on a 1963 episode of Love Story.

He is best known to film audiences for his role in Excalibur and Frenzy.

He had a 15-year marriage to Margaret Drabble that ended in 1975. They had three children together.

He had a supporting role opposite Helen Mirren in the 1981 Oscar-nominated film, Excalibur.

Clive Swift Is A Member Of