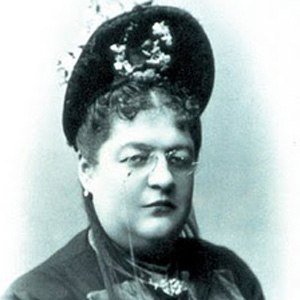 She studied history, physics, and philosophy at the Escuela Nacional de Educandas.

She was sent into exile in 1900 by the dictator of Peru, who viewed her literary work as a challenge to his regime.

Her husband died in 1881, and she was left bankrupt. She later supported herself by working as a newspaper editor.

She has been described as a Peruvian Gertrude Stein.

Clorinda Matto Turner Is A Member Of