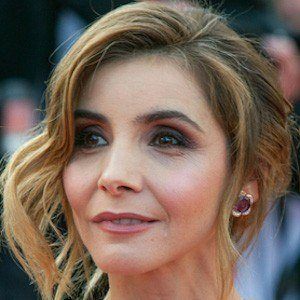 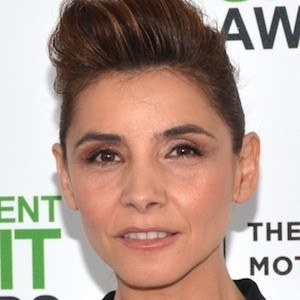 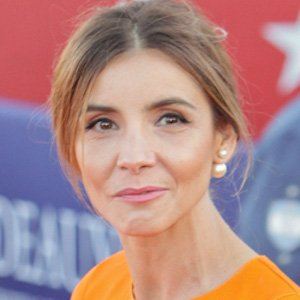 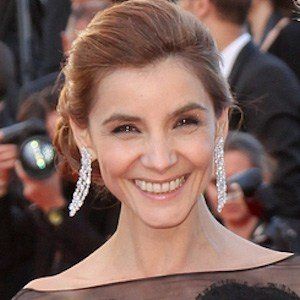 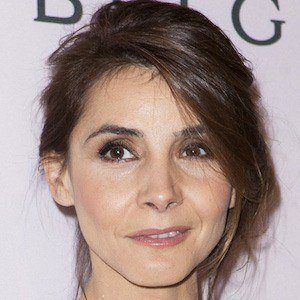 Prolific French actress who is the Princess of Venice via her marriage to Prince Emanuele Filiberto of the house of Savoy. She is the granddaughter-in-law of Umberto II, the final reigning king of Italy.

She earned her first on-screen acting credit in 1988 in the French TV mini-series Civilisations. She appeared in her first film in 1990 in Le petit criminel.

She was honored with the French Medal of the Order of Arts and Letters, 3rd Class in February 2007. She earned a Cesar Award nomination for her work on the 1990 film Le petit criminel.

She has two children named Vittoria and Luisa.

She appeared alongside Peter Coyote in the 2015 French film Eva & Leon.

Clotilde Courau Is A Member Of