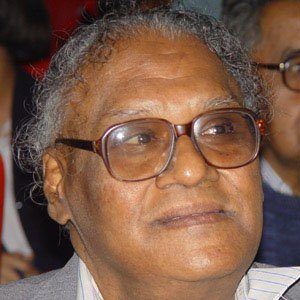 Known for his work in the field of solid-state chemistry, he received numerous scientific awards, including the Marlow Medal, the Hughes Medal, and the August-Wilhelm-von-Hofmann Medal.

After earning his undergraduate degree from Mysore University, he entered a graduate program in chemistry at Banaras Hindu University and, at the young age of twenty-four, received his PhD in his chosen field.

Over the course of his career, he published well over a thousand scientific papers and received honorary degrees from dozens of universities.

As an only child growing up in an Indian Kannada family, he was home-schooled by his well-educated parents. In 1960, he married Indumati Rao, with whom he raised a son and a daughter.

He and Prafulla Chandra Ray were both prominent Indian chemists.

Cnr Rao Is A Member Of