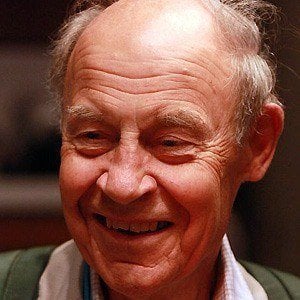 Chemist who received the 1986 Nobel Prize in Chemistry for his crossed molecular beam experiments. During his long career in the sciences he published over 400 scientific papers.

He attended UC Berkeley before receiving a Ph.D. in chemical physics in 1958 from Harvard University.

He was featured on an episode of The Simpsons where he is seen presenting the Nobel Prize in Physics to Professor Frink.

He married Georgene Herschbach in 1934.

Amongst his many honors, he received the Linus Pauling Medal in 1978.

Dudley R. Herschbach Is A Member Of