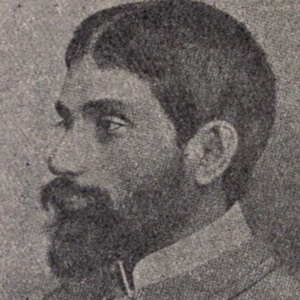 Author of A History of Hindu Chemistry from the Earliest Times to the Middle of Sixteenth Century who is considered the father of Indian chemistry. He founded the first Indian pharmacy: Bengal Chemicals & Pharmaceuticals.

He suffered from dysentery, which affected his health throughout his life.

He was honored by the Royal Society of Chemistry with the first-ever Chemical Landmark Plaque outside of Europe.

He and his older brother both attended Hare School.

He and American-born Peter Agre are two of the modern era's most revered chemists.

Prafulla Chandra Ray Is A Member Of