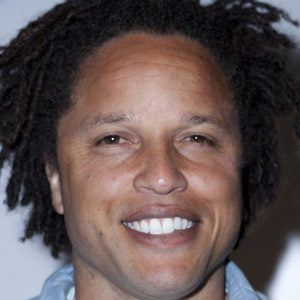 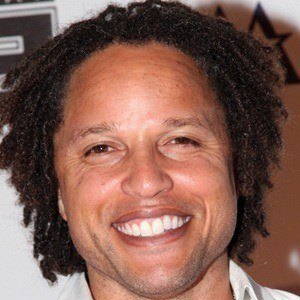 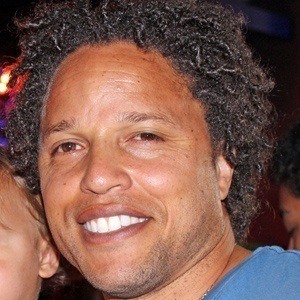 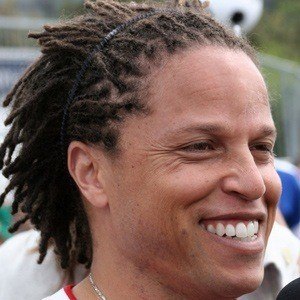 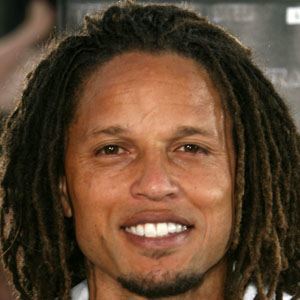 He played college soccer at UCLA.

He scored over 70 goals in his professional career and was named to the National Soccer Hall of Fame in 2011.

He married Kim Reese in September 2009 and the couple has two children named Cayden and Cai.

He played alongside Alexi Lalas on the US national team from 1992 to 1998.

Cobi Jones Is A Member Of