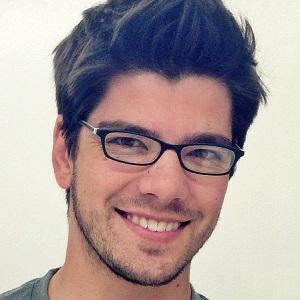 Drummer who posts drum covers to his YouTube channel deedlebag. The idea for the channel came about when he decided to combine his loves for audio and video production with drumming and performing. He would become one of YouTube's most-viewed online drummer.

He started playing drums when he was 16 years old, and taught himself how to play the drums by utilizing the internet.

He has been invited to speak at many social media summits, present international drum clinics, and record with artists all over the world.

He was born in Carnarvon, South Africa. He has older brothers and a nephew named Josua.

He collaborated on a cover of the song "Club Can't Handle Me" with Tyler Ward.

Cobus Potgieter Is A Member Of