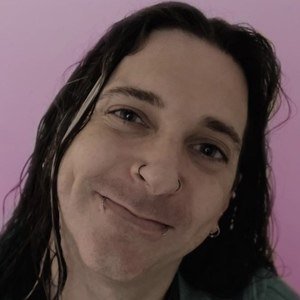 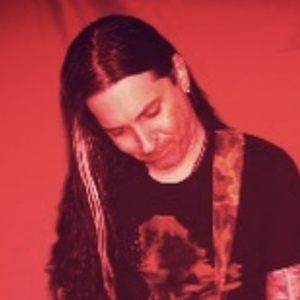 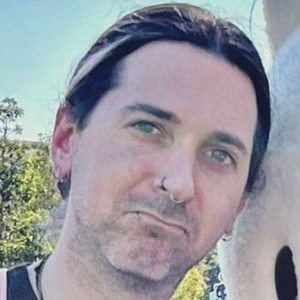 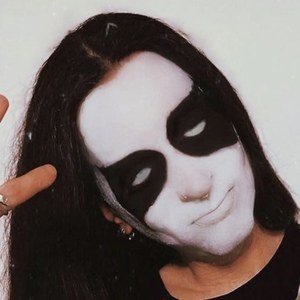 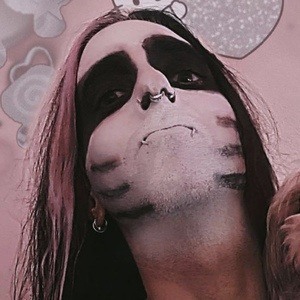 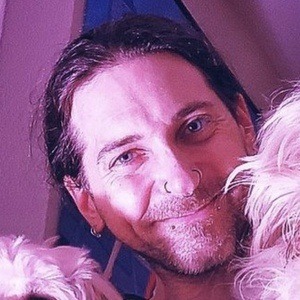 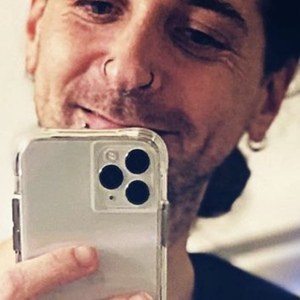 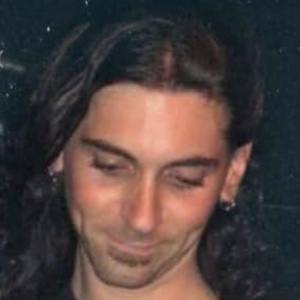 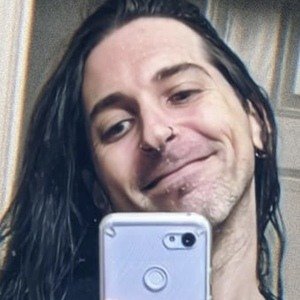 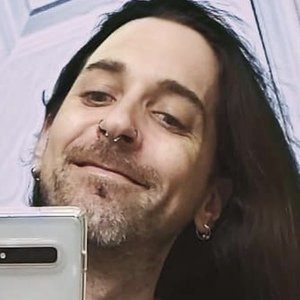 YouTuber known for his 331Erock channel, where he is known for metal covers of songs across all genres. He began posting videos to his channel in November 2009.

He created his channel on November 4th, 2009. He posted his first video, a metal remix of Hans Zimmer's Pirates of the Caribbean score, the next day.

Since its beginning, his YouTube channel has garnered over 1.4 million subscribers. One of his most popular videos, a metal remix of the song "Let It Go" from the film Frozen, has amassed more than 8 million views.

His cover of "Gangnam Style" by Psy has earned more than 6 million views.

Eric Calderone Is A Member Of