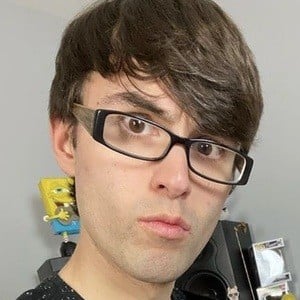 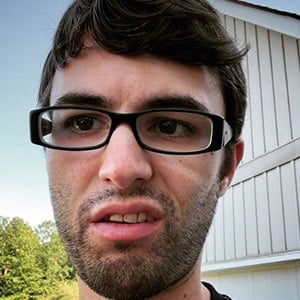 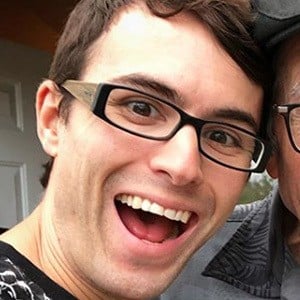 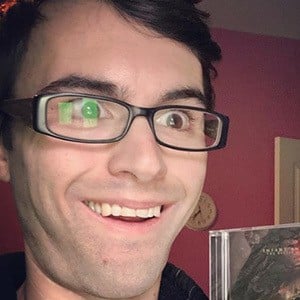 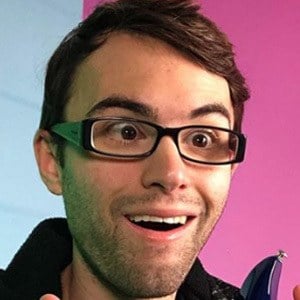 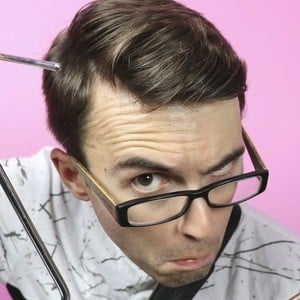 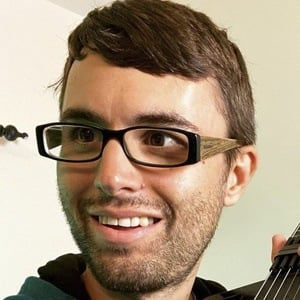 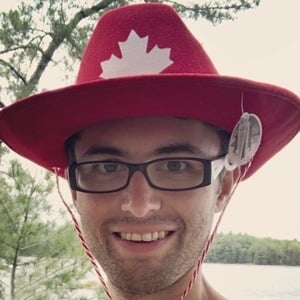 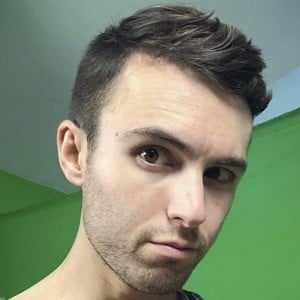 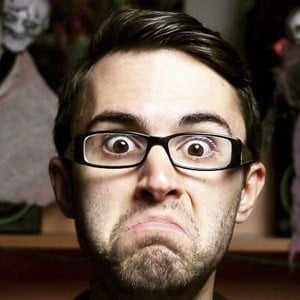 YouTube music enthusiast who is known for his self-titled channel. He has gained widespread popularity there for his frequent guitar song covers, as well as occasional comedic sketches. He has also made multiple videos about misheard lyrics and hidden messages in songs.

He began his YouTube channel on January 7, 2008. He posted his first video there on the same day.

He has amassed more than 2.8 million subscribers to his YouTube channel since its beginning. One of his most popular videos there, "How to play guitar like Lil Wayne," has earned more than 3 million total views. He has advertised for the ML SOUND LAB guitar amplifier store on his Instagram.

He and fellow YouTuber Rob Scallon are both known for their guitar covers.

Steve Terreberry Is A Member Of