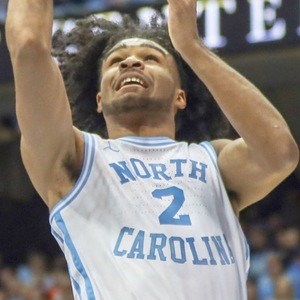 Combo guard who was selected seventh overall in the 2019 NBA Draft by the Chicago Bulls out of the University of North Carolina. He earned North Carolina Mr. Basketball honors in 2018 and was selected to the All-ACC second team in 2019.

He ended his high school hoops career as the top prep scorer in North Carolina history.

He won a gold medal representing the U.S. at the FIBA Americas U18 Championship in 2018.

His parents' names are Bonita and Donald. He has a sister named Tia and a brother named Will.

Coby White Is A Member Of