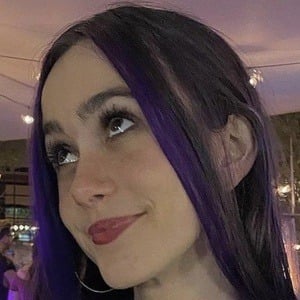 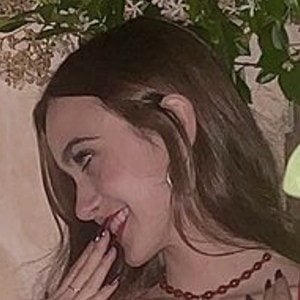 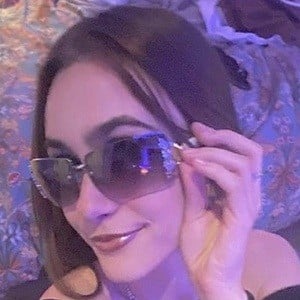 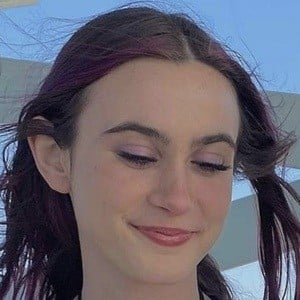 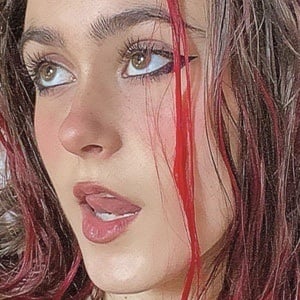 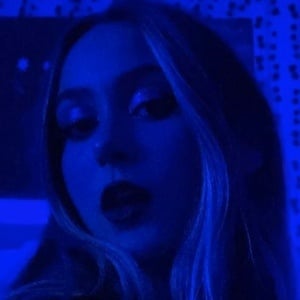 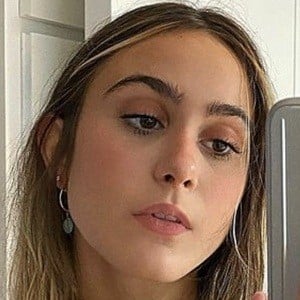 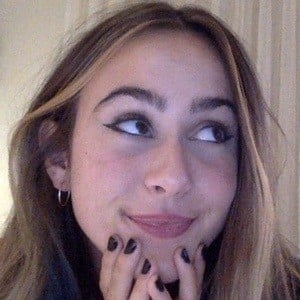 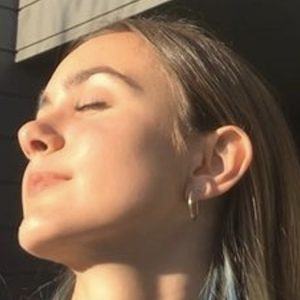 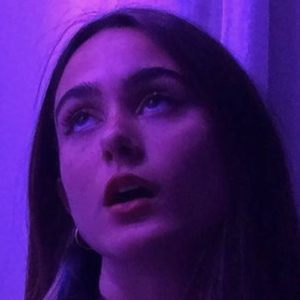 Only child of ex-Hollywood couple Courteney Cox and David Arquette. Her birth parents split in 2010 and finalized the divorce in 2013. She is popular on Instagram with over 330,000 fans on her cocoarquette_ account.

Her mother was in her final year of shooting the hit show Friends around the time she was born.

She sang at her father's wedding to Christina McLarty in April of 2015.

Her mother became engaged to Snow Patrol band member Johnny McDaid in June of 2014, but the couple split in 2015. She has a half-brother from her father's second marriage named Charlie.

Her godmother is Jennifer Aniston.

Coco Arquette Is A Member Of