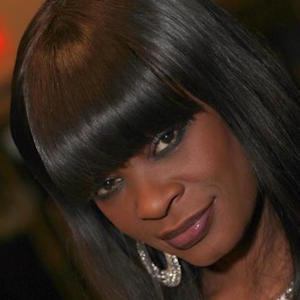 DJ, rapper, and former adult entertainer known by her rap stage name Ms No Tonsils. She made news when she became scheduled to be the first adult film actress and the fourth African American woman to go to space in 2016.

She began her career at the strip club Déjà Vu in Las Vegas. She danced there seven months before she was approached about launching an adult film career.

In order to prepare for her 2016 space flight, she was required to earn a pilots license.

She was born in Toledo, Ohio and later moved with her family to Las Vegas. At fifteen, however, she ran away and never returned. She was married to Andreas Gauger from 2001 to 2010. She also has a son from a previous relationship.

She has conducted interviews for media outlets like Fox News, TMZ, and the Howard Stern Show.

CoCo Brown Is A Member Of