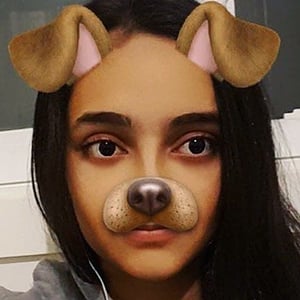 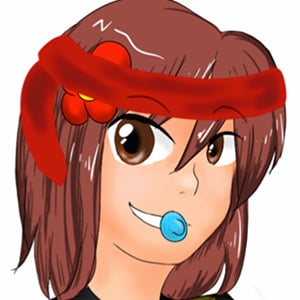 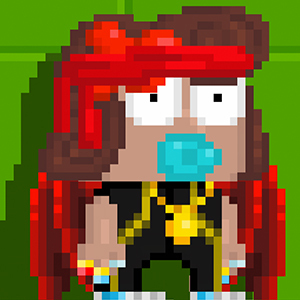 YouTube content creator of gaming videos who specializes in the game Growtopia. She has grown an audience of more than 120,000 subscribers.

She launched her CocomonkeyGT YouTube channel in January of 2014 and introduced herself with a "Growtopia| Introducing Cocomonkey" video.

She created a popular series on her channel called "Coco Does Dares" which features the Growtopia game.

She has created a couple of Growtopia music videos, including one set to the Passenger song "Let Her Go."

Cocomonkey Is A Member Of