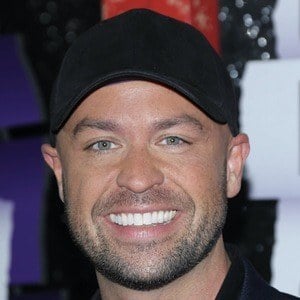 Award winning radio host best known as the voice of CMT shows After MidNite, CMT Radio Live, and CMT All Access. He is also well recognized as the host of the CMT television series Hot 20 Countdown and #1 Music and a Movie.

He began his radio career hopping from small gig to small gig in South Carolina, Georgia, and Florida before catching his big break in Dallas-Fort Worth, Texas.

Though a native of South Carolina, he later settled in Nashville, Tennessee.

He has had guests on his radio shows from Lindsay Ell to Dierks Bentley.

Cody Alan Is A Member Of