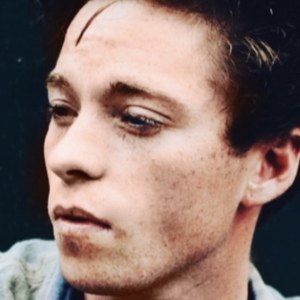 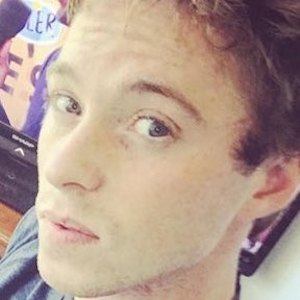 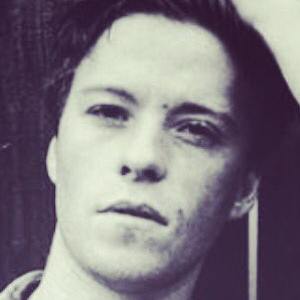 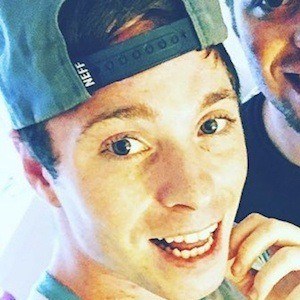 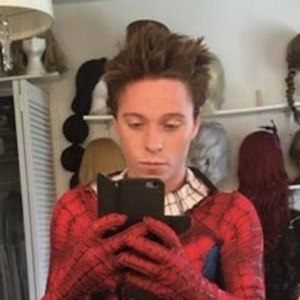 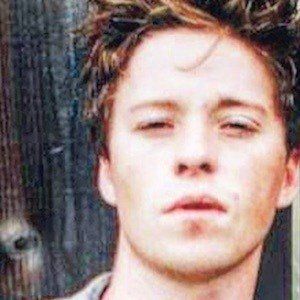 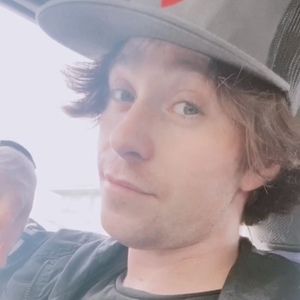 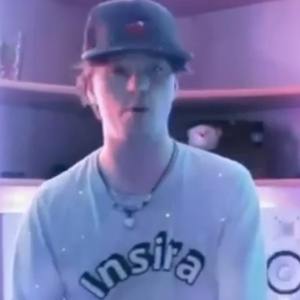 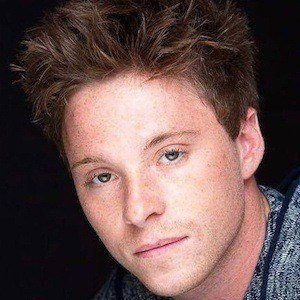 Instagram star who found acclaim acting in Phases of Mahina and P.W.N.A.G.E.: People with No Actual Girl Experience. He is also a rapper, singer, producer, and freestyler. He produces rap, melodic dubstep, and electronic music.

He was previously known professionally as Envious, but has since rebranded ad Insira. He is set to release an album called Pieces of Myself, and previously released a single called "All That Matters."

He has an identical twin brother named Corey.

He shares a birthday with pop star and actress Vanessa Hudgens.

Cody Heims Is A Member Of