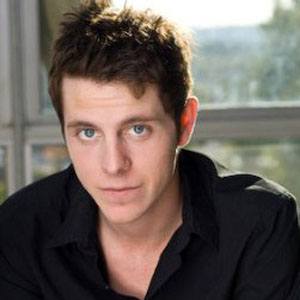 Actor best known for the role of Mitch Briggs in the film Not Another Teen Movie. The part was a parody of his own role in the film Bring it On.

He decided to get involved in acting after being inspired by his brother who is also an actor.

He said in interviews that he can ride a unicycle and juggle at the same time.

His cousin, Sychelle Gabriel, was cast as Loureds on the TNT series Falling Skies.

One of his earliest film shoots was alongside the veteran actor, Peter Fonda.

Cody McMains Is A Member Of