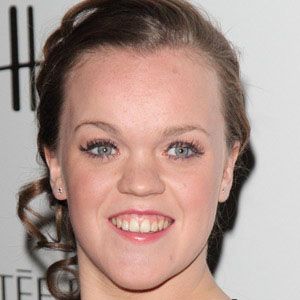 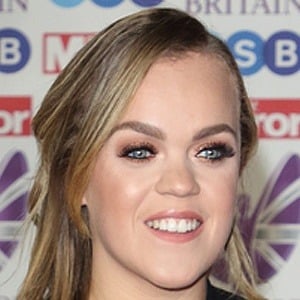 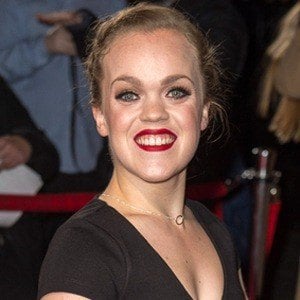 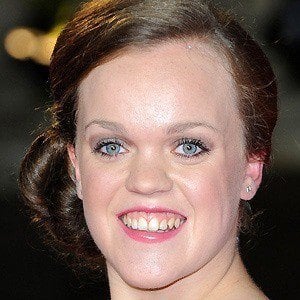 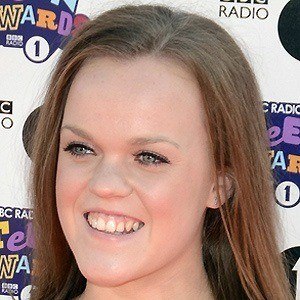 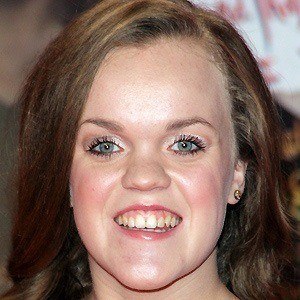 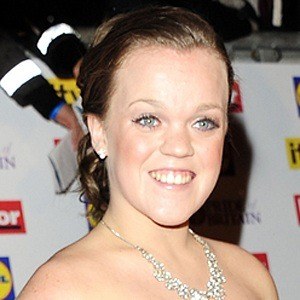 English Paralympic swimmer who won two gold medals at the 2008 Summer Paralympics at age 13, in the 100m and 400m freestyle events. She became a Psychology major at Loughborough University.

She first became interested in swimming at the age of 5.

She has three sisters and one brother.

She, like Emily Blunt , is a Member of the Order of the British Empire (MBE).

Ellie Simmonds Is A Member Of