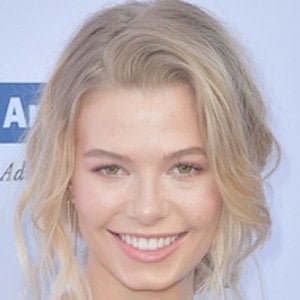 Model and social media personality who rose to fame after dating pop singer/songwriter Cody Simpson. Through Instagram, she has garnered over 20,000 followers.

She narrowly escaped a drive by shooting incident in Santa Barbara, California in May 2014.

She was romantically linked to Cody Simpson in 2016. She later began dating actor Carter Jenkins.

In early 2015 she posted an Instagram photo with pop singer Harry Styles.

Sierra Swartz Is A Member Of