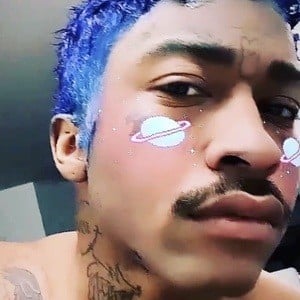 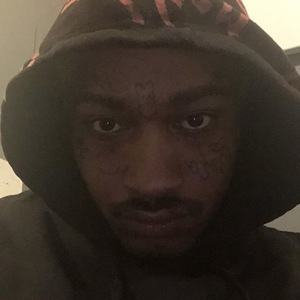 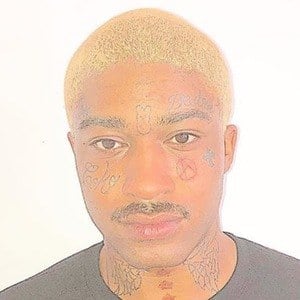 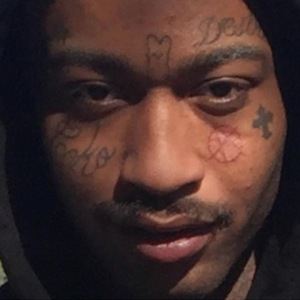 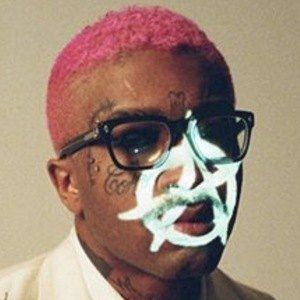 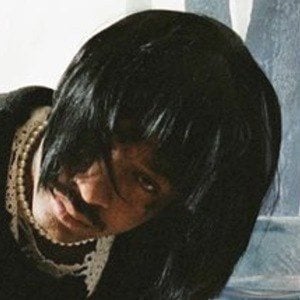 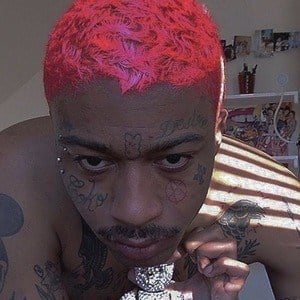 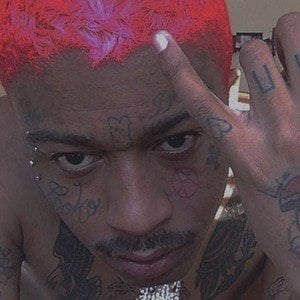 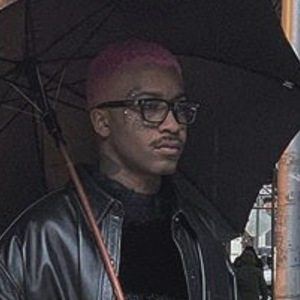 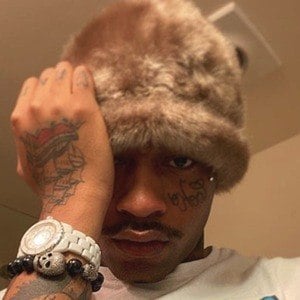 Formerly known as Yung Bruh, he is a hip hop artist with popular songs such as "This Year" and "Checkmate," both produced by BigHeadOnTheBeat. He was a frequent collaborator of the late rapper Lil Peep, working with him on tracks such as "Awful Things," "White Wine," "Cobain" and "White Tee," among others.

He was about 15 years old when he began publishing music online, and grew his audience through SoundCloud.

He was previously a member of the collective GOTHBOICLIQUE.

His name is Jazz Butler and he is from Virginia. Both of his parents, Ishmael Butler and Coko Clemens, were musicians.

He and Trippie Redd collaborated on a single called "Limitless."

Lil Tracy Is A Member Of