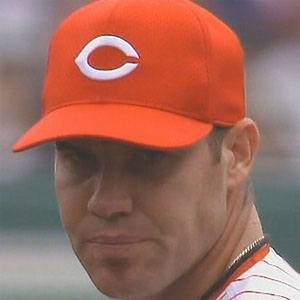 MLB pitcher who was selected 38th overall in the 1999 MLB Draft by the Texas Rangers.

He married a girl from his hometown, Jenny Lewis, in 2008 and they have two children together.

In 2010 he finished seventh in the AL in strikeouts; Jered Weaver led the league.

Colby Lewis Is A Member Of