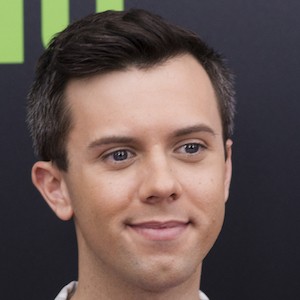 Comedian, actor, and singer, best known for his cabaret work and his appearances on the television series Jeffery & Cole Casserole and Difficult People. He's also appeared on Mozart in the Jungle and Man Seeking Woman.

He was raised in Oregon and attended one year of college at Marymount Manhattan College for one year before dropping out.

He's joked that he's a character actress trapped in the body of a teenage boy.

His father suffered from PTSD which ultimately led to the family splitting when he was six years old.

He starred on Difficult People alongside Gabourey Sidibe and Billy Eichner.

Cole Escola Is A Member Of