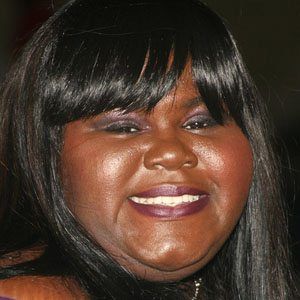 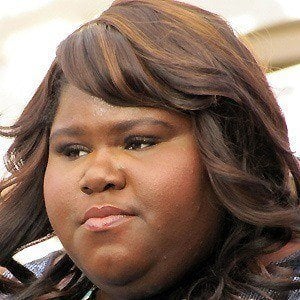 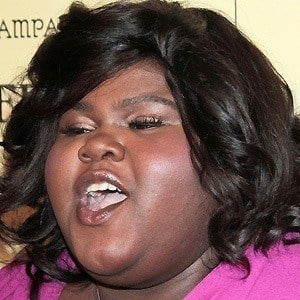 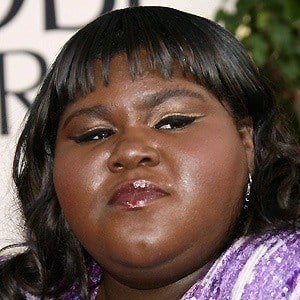 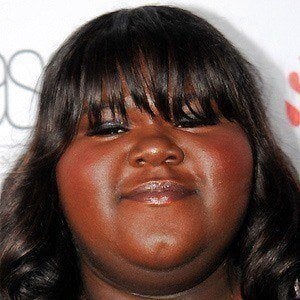 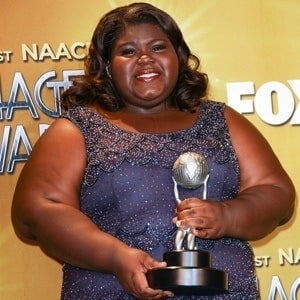 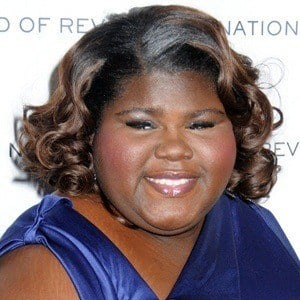 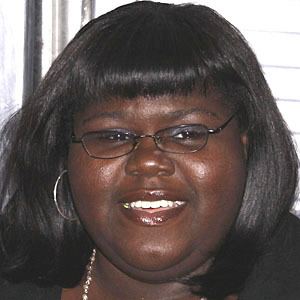 Actress best known for her Academy Award-nominated debut role in the 2009 film Precious. She also played Queenie in the television show American Horror Story: Coven and has a recurring role as Becky on the Fox series Empire.

She was nominated for an Academy Award for her performance in the Precious.

Her parents are Alice Tan Ridley and Ibnou Sidibe. She became engaged to Brandon Frankel in November 2020 and the couple married in 2021.

She cites Joan Cusack as an acting inspiration.