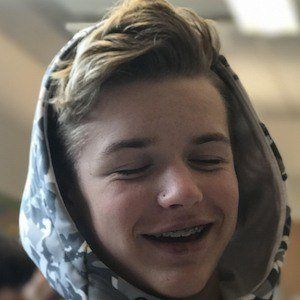 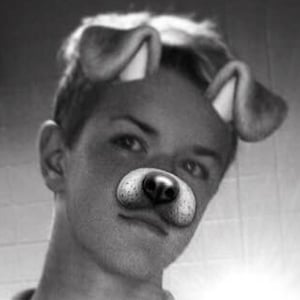 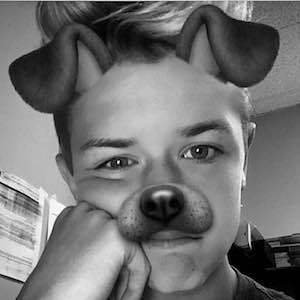 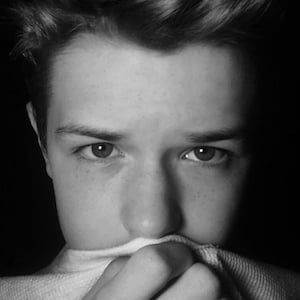 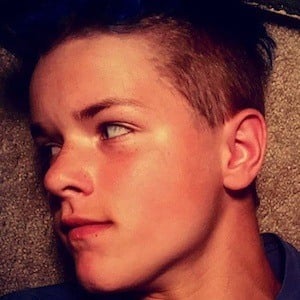 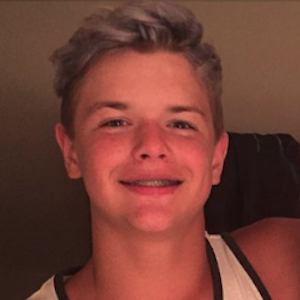 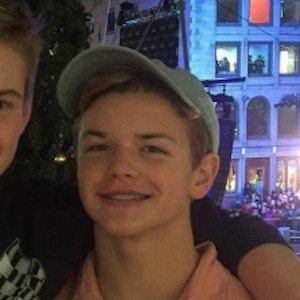 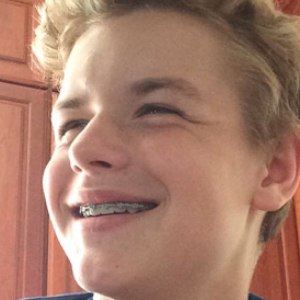 Most well known for his lmfaoitscole TikTok account where he has over 450,000 fans. He is known for his pop and rap lip syncs on the platform, often utilizing the app's many effects in his videos.

He used the Andy Grammer song "Good to be Alive" for his first-ever post on musical.ly, the app which later became TikTok. He played hockey and he began training in MMA at the age of seven.

He has earned more than 30,000 followers on his colehaf3rs Instagram account. He posted pictures from his trip to Disney World to his Instagram account in August 2018. He posted a TikTok video of himself doing a handstand from a seated position in January of 2019 and the video has been liked over 18 thousand times.

He was born in Milford, Massachusetts and raised in Franklin. He has two older brothers, Tom and Jim, a younger brother, Shane, and a younger sister, Brooke. He dated Taylor Johnson.

He posted a picture to Instagram alongside fellow social star Cole LaBrant in May 2017.

Cole Hafers Is A Member Of