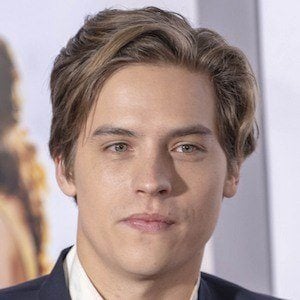 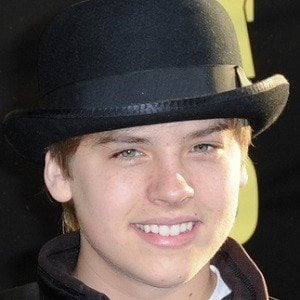 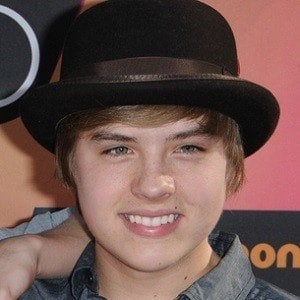 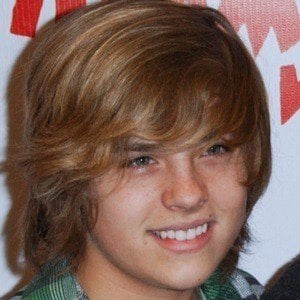 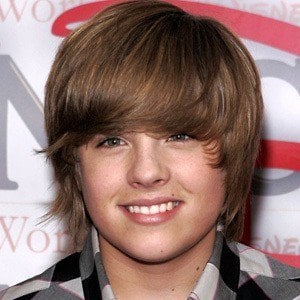 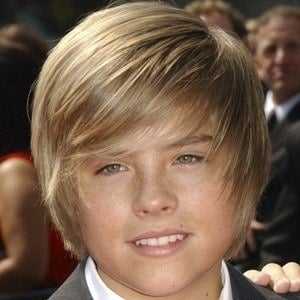 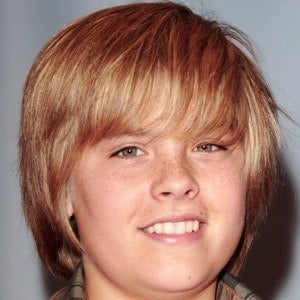 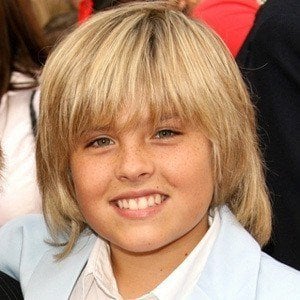 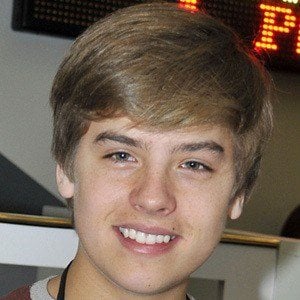 Child actor who had his first break starring in the 1999 comedy Big Daddy, when he and his twin brother Cole Sprouse rotated playing the character Julian. The brothers then went on to star in the Disney sitcom The Suite Life of Zack & Cody from 2005 to 2008.

When the twins were eight months old, they had their acting debuts, appearing in a commercial for diapers.

He and Cole began attending college at New York University in 2011.

He is 15 minutes older than Cole, born to Matthew Sprouse and Melanie Wright. He dated model Dayna Frazer from 2014 until 2017. He has been dating model Barbara Palvin since 2018.

His first television appearance was on the show Grace Under Fire which starred actress Brett Butler.

After We Collided
Big Daddy
The Suite Life Movie
More