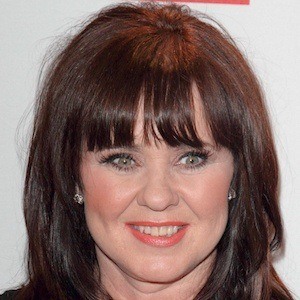 Singer and television presenter best known as the youngest member of family girl group The Nolans. She won the 19th season of Celebrity Big Brother in 2017.

She began singing with her sisters at the age of fifteen.

Her daughter, Ciara, was born in 2001. She married her second husband Ray Fensome in 2007.

She competed against Cheryl Fergison in the U.K.'s Celebrity Apprentice 10.

Coleen Nolan Is A Member Of