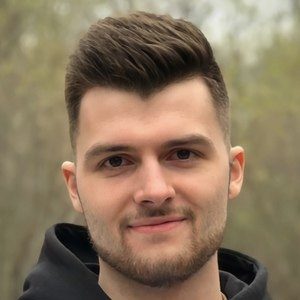 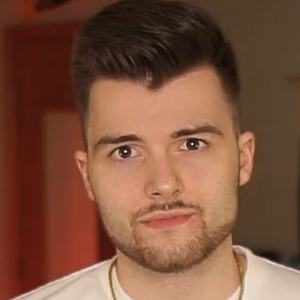 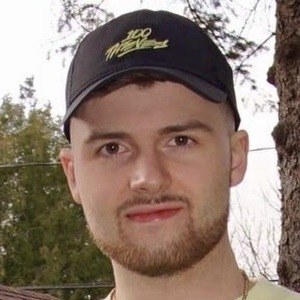 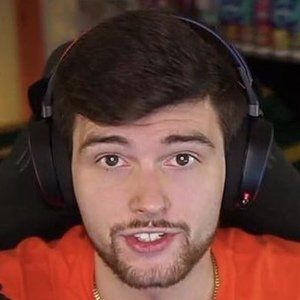 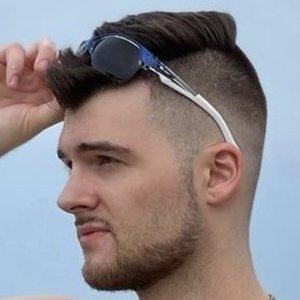 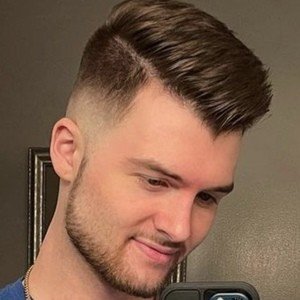 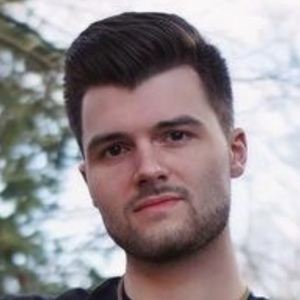 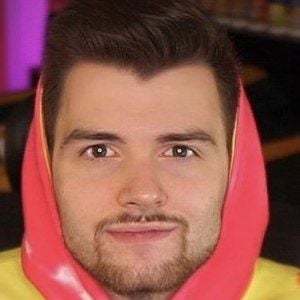 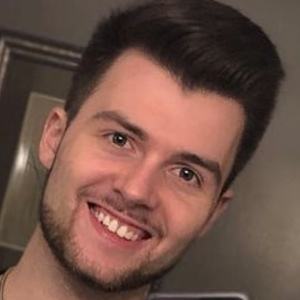 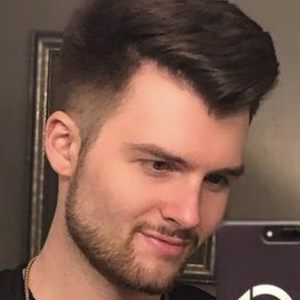 Partnered Twitch gamer who is known for his colelep channel. He has gained various sponsorships and online renown for his frequent streams, featuring first-person shooter games. He livestreams daily.

He joined Twitter in August 2013, where he began establishing his sizable social media presence. He began gaming at an early age, and gained early Twitch fame for his Call of Duty streams.

He has amassed more than 40,000 followers to his Twitch channel. He has been a sponsored gamer for the EZG eSports brand. He is also popular on Twitter, where he has over 10,000 followers. He became a Twitch partner in 2015. He has partnered with brands such as G FUEL, CTRL Meal Replacements, GamerAdvantage and Mavix Chairs.

He was born and raised in Wisconsin. He has one younger sister.

He and fellow online gamer Mark Fischbach are both known for their prolific Twitch channels.

colelep Is A Member Of