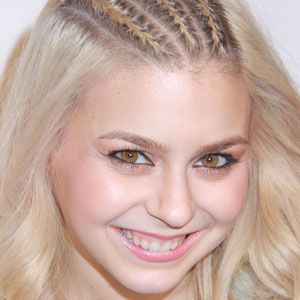 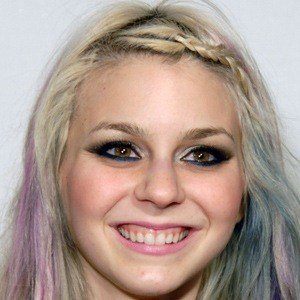 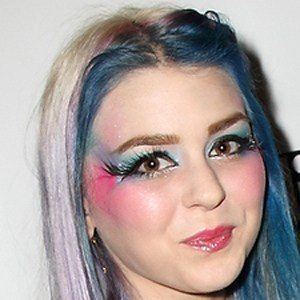 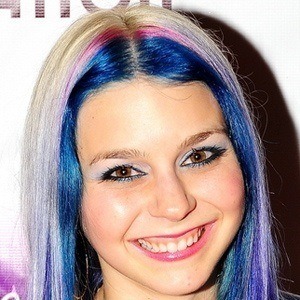 American rapper and singer-songwriter best known for her single "Never Gonna Happen," released on her debut album Skitso in 2013.

She was a competitive tennis player until she was derailed by injury. She came out with the debut single "Back It Up" in 2009.

She released her first mixtape, Sex Sells, Stay Tooned, in 2010.

She caught the attention of Nick Cannon with her first single. Cannon signed her to his N'crediable Records.

Colette Carr Is A Member Of