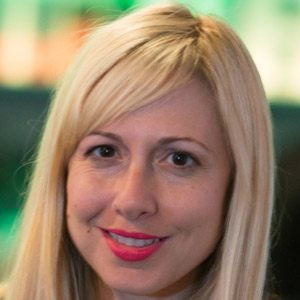 Known for her Billboard chart-topping dance club single "What Will She Do For Love," this Chicago-based disc jockey, singer, and songwriter released several albums, including Hypnotized and Push.

In the early 1990s, she founded a women DJs' group called SuperJane.

She was born and raised in Chicago, Illinois. She later married singer and American Pie actor Thomas Ian Nicholas.

She recorded a 2005 cover version of a Jimmy Jam and Terry Lewis-written song titled "I Didn't Mean to Turn You On" (singers Cherrelle and Robert Palmer had earlier recorded the song).

Colette Marino Is A Member Of