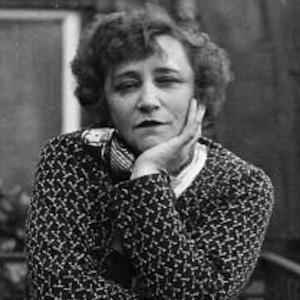 French novelist who scandalized and enthralled the public. She is best known for writing Gigi, a work that was later adapted into stage and film musical comedies of the same title.

She learned to play the piano during her childhood and also excelled in the study of mathematics. Early in her career, she published the Claudine book series under a male pen name and also performed in Parisian music halls.

Her novel, Gigi, focused on a girl being groomed to be a courtesan.

She was born Sidonie-Gabrielle Colette and was the daughter of a military officer. In 1893, she married Henry Gauthier-Villars; after leaving him, she had several affairs with both men and women. She married her second husband, Henri de Jouvenel, in 1912, and the couple had a daughter prior to their 1924 divorce (which was the result of Colette's affair with her stepson, Bertrand de Jouvenel).

She and Gaston Leroux were both prominent French authors.

Colette Is A Member Of