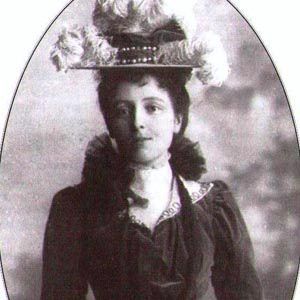 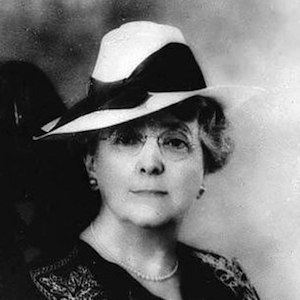 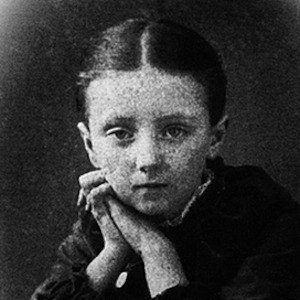 Canadian author of the classic Anne of Green Gables novels, which were published between 1908 and 1921. Her other fiction series include the Emily of New Moon trilogy and The Story Girl books. She was also a prolific short story writer; her 1912 collection, Chronicles of Avonlea, is especially popular.

She was raised in a strict household and had few friends during her childhood. Like her fictional heroine, Anne Shirley, she often found escape in the world of her imagination. Later, she obtained a teaching degree from Prince of Wales College.

The eight novels in her popular Anne of Green Gables series take place on Montgomery's native Prince Edward Island and follow heroine Anne Shirley as she matures from an outspoken orphan girl to the intelligent, still-spunky wife of childhood love, Gilbert Blythe.

Montgomery's mother died of tuberculosis when she was an infant, and she was raised by her paternal grandparents, Donald and Louisa Montgomery. She also briefly lived with her father and stepmother. With her husband, Ewan Macdonald, Montgomery had three sons.

Her Anne of Green Gables books were turned into a popular, 3-part Canadian miniseries that starred Megan Follows.

Lucy Maud Montgomery Is A Member Of