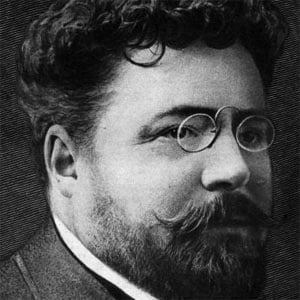 French mystery author who wrote The Phantom of the Opera (1910), which was later adapted into several stage and film productions. His other works include The Mystery of the Yellow Room (1907) and the Cheri Bibi series (1913-1926).

When he was a young man, he inherited a million francs and lived wildly. Eventually, however, he declared bankruptcy and was forced to work as a court reporter and theater critic.

He was born in Paris and lived for a time in Normandy before returning to his birth city to study law. He married Jeanne Cayatte in 1917 and he had a daughter named Madeleine.

He wrote The Phantom of the Opera, which was later turned into a popular musical by composer Andrew Lloyd Webber.

Gaston Leroux Is A Member Of